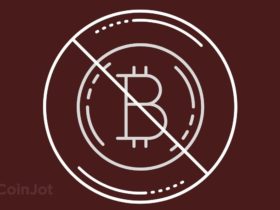 Steve Harvey could be the latest face to Solana’s NFT craze after he changed his Twitter profile picture to that of a Solana Business Monkey NFT. 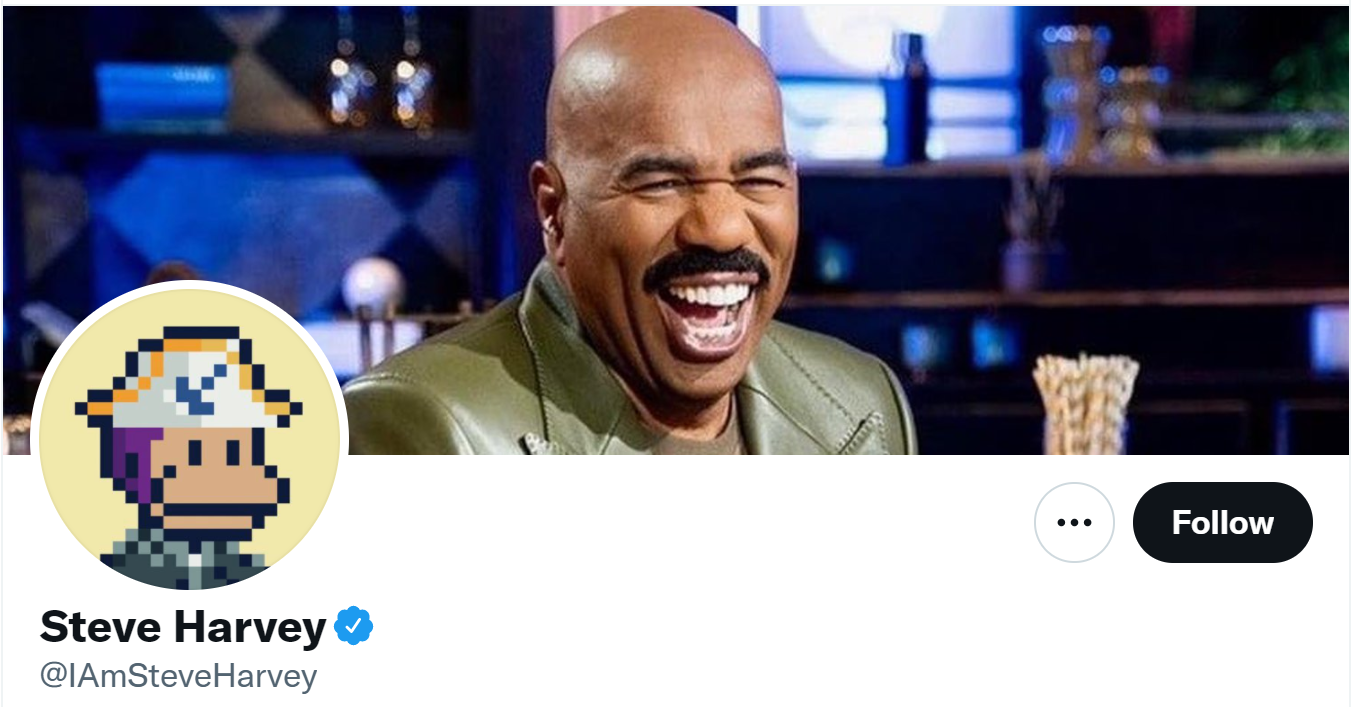 Although the Steve Harvey Morning Show host has not publicly disclosed a Solana NFT purchase, he has been an NFT enthusiast, having dropped some classic Steve Harvey NFTs in May on Rarible whose proceeds he said would be donated to charity.

Steve who is always adapting, learning, and growing has also previously disclosed that he owns Bitcoin and Ethereum which could inform his recent profile update and a possible Solana’s NFT purchase.

Solana has been on a spirited surge since the market dipped in May, putting forth an 863.67% return since it commenced its rally on July 21 and a 15,413% return year-to-date. This success has overflown into the networks NFT division as investors rush to buying NFTs in the hope of making some profits placing it in the list of best-performing crypto assets this year. Recently it surpassed XRP to become the sixth-largest crypto asset by market capitalization.

In the past few weeks, Solana’s NFT feature has attracted a lot of attention from collectors and creators especially after the launch of a collection of cartoon NFts hosted on the Degenerate Ape Academy. In Mid-august, the network saw over 10,000 cartoon apes sell within eight minutes of listing on SolanaArt, the network’s first fully-fledged NFT marketplace that allows quick and easy access to digital collectibles.

On Tuesday, FTX CEO, Sam Bankman-Fried announced an NFT marketplace hosted by FTX.US going live in the next few weeks enabling NFT enthusiasts to mint, sell and buy digital art cross-chain using Ethereum and Solana. Users will be able to make deposits and withdrawals as well as make NFT transactions between FTX and other NFT marketplaces such as Open Sea and Okex.

Open Sea, the world’s largest open NFT marketplace put forth $3.4. billion worth in transaction volumes on the Ethereum network according to Marketwatch last month, which is ten times more than what was realized in July, with further growth expected following FTX’s entrance. Most NFTs have sold with resounding success, especially as more celebrities put out their works of art for sale. With Solana considered a major competitor of existing NFT enabled blockchains such as Ethereum, its low transaction fees, and the blockchain’s excellent NFT minting capabilities could attract a large number of users edging out other rivals.

Solanas’s price has soared non-stop in the last week, putting forth 58.10% since FTX’s NFT announcement, and has since then hit a new all-time high of over $200 with no signs of price capitulating.