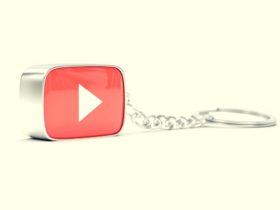 The Shiba Inu (SHIB) community and cryptocurrency exchange Huobi are willing to lend crypto exchange BitMart a helping hand following what is easily one of the most devastating hacks to date. BitMart lost a nine-figure sum in the hacking incident on Saturday night.

BitMart recently fell victim to a hot wallet compromise. The bad actor allegedly stole a private key that opened two wallets hosted on Ethereum (ETH) and Binance Smart Chain (BSC). Hot wallets, unlike cold ones, are connected to the web for faster transactions. Their exposure to the web, however, makes them more prone to online hacks.

The hackers successfully drained $100 million worth of different cryptocurrencies on the Ethernet and approximately $96 million on the BSC. The hackers utilized decentralized exchange (DEX) aggregator 1inch to swap the stolen coins for ETH, before brazenly moving the tokens to Ethereum mixing service Tornado Cash to make it hard for them to be tracked.

In an official statement, BitMart indicated that only the ETH and BSC hot wallets were affected and they carried only a small portion of the exchange’s assets. The rest of the wallets are “secure and unharmed”.

Shortly after BitMart CEO Sheldon Xia confirmed the hack in a Monday tweet, Huobi said it would assist the embattled crypto exchange track inflows of the stolen assets on its platform and report any transactions related to the attack.

BitMart has halted all withdrawals and deposits temporarily. However, the exchange’s CEO is confident these functions will be resumed on December 7. BitMart has finalized the first security review and identified the cryptocurrencies that were stolen. The Cayman Islands-based exchange will refund all the customers who have lost their funds out of their own pocket.

Just last month, the Shiba Inu team issued a scam alert to SHIB investors regarding the many ongoing scams that are targeting investors of the dog-themed cryptocurrency. The team outlined the various methods used by fraudsters to dupe unsuspecting victims. 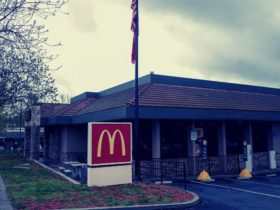 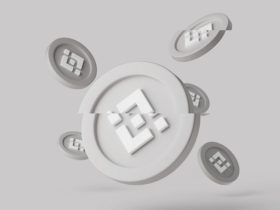