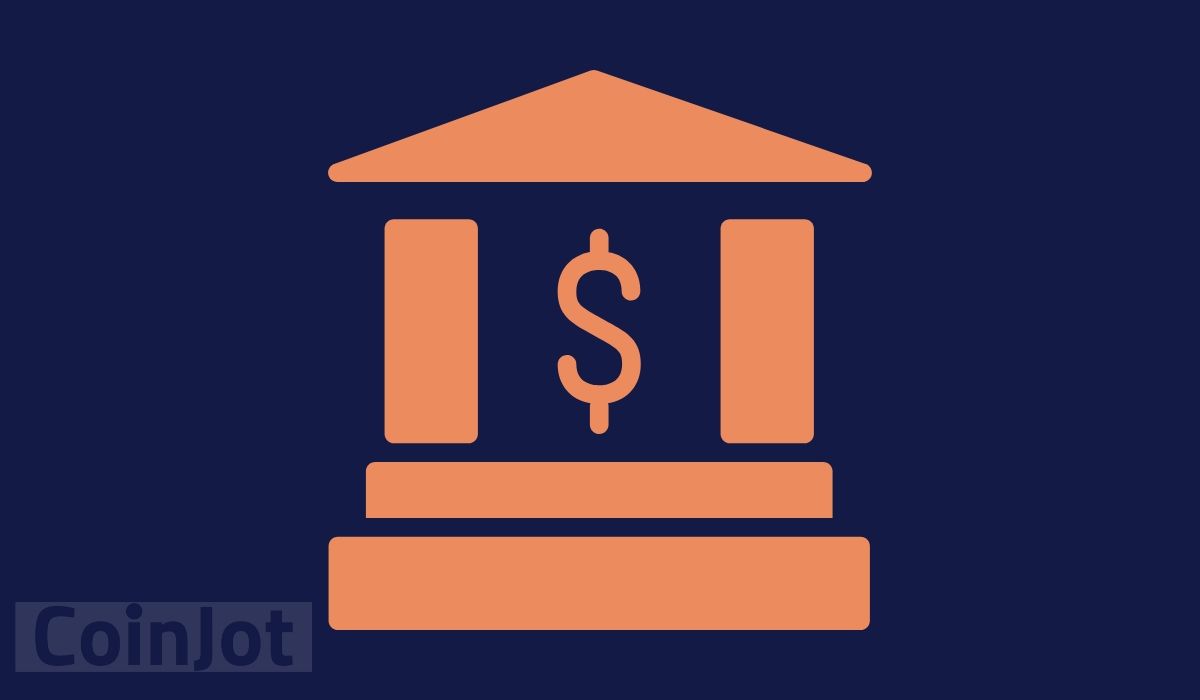 With big companies moving into the metaverse, it is no longer surprising that different players are taking a closer look at the NFTs that have been described as the most popular phenomenon in the cryptocurrency ecosystem. What may be unexpected is that a global bank such as HSBC would soon join the metaverse space, but this is exactly what the bank has done.

HSBC, which controls $3 trillion in assets, is the very first global banking institution to join the metaverse. This was made possible through a collaboration with The SandBox, the popular NFT and metaverse gaming project.

Even though details of the collaboration were not made public, it was hinted that it would see the bank acquire some virtual assets such as land. This would be used in the development of esports and sports arenas. This would enable fans to connect with such gaming arenas. What is obvious from a promotional GIF seen by CoinJot is that the project would entail virtual sporting arenas as seen on the GIF which displayed a stadium next to a virtual pool.

The report stated that the bank sees great opportunity in the metaverse, adding that this would afford it the privilege of utilizing emerging technologies to create new experiences for users.

The chief marketing officer for HSBC Asia-Pacific region, Suresh Balaji said that the collaboration with SandBox will “create innovative brand experiences for new and existing customers”

The SandBox is known to attract global brands, some of which are already partnering with the metaverse platform. Among the prominent ones that have already identified with SandBox are Adidas, Snoop Dogg, Warner Music Group, The Walking Dead, and Gucci.

In February, JP Morgan announced that it was joining the “metaverse race”. The bank stated that it was the first to purchase virtual land at Decentraland. The purpose was to build a virtual lounge for its customers.

With the interest that the bank and global brands have shown in the metaverse space, it is obvious that the NFT space is still in its infancy.