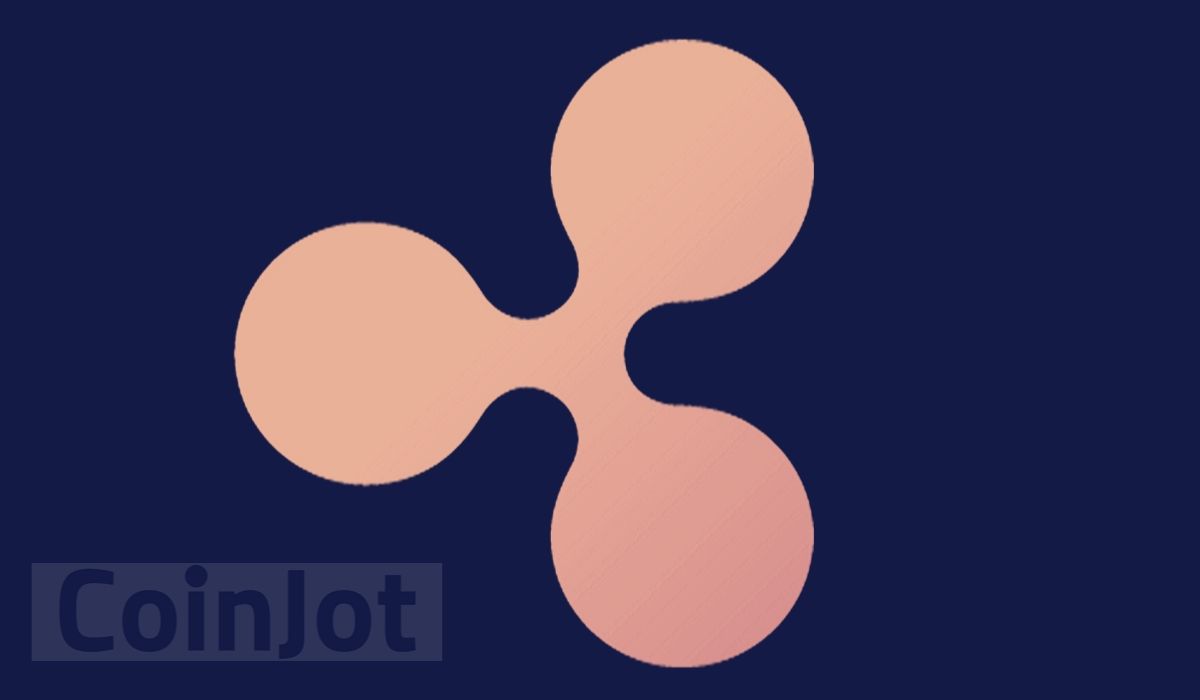 Cryptocurrency is gaining mainstream momentum amidst the Russia-Ukraine war, as many anti-war Russians are turning towards crypto to help Ukrainian citizens affected by the unprecedented war crisis.

Russian citizens have sought a novel way to help Ukrainians fight the ongoing war crisis. The anti-war Russians are turning towards cryptocurrency to assist innocent Ukrainian civilians embroiled in the current war crisis.

Anti-war Russians are making crypto donations to Ukraine to support the country’s civilians amidst the ongoing battle with Russia. These Anti-war Russian supporters are turning towards crypto to help Ukraine as any other “identified” assistance provided to the war-ridden nation will be considered high treason under Russian law.

Muntyan took to Twitter to list a crypto address for Russians stating that they could help the affected Ukrainian citizens by anonymously donating crypto. Recently, the government of Russia has issued several warnings stating that any assistance given to Ukraine by Russian citizens will be considered high treason and can land them in jail for up to 20 years.

According to Muntyan, the crypto donations received will be utilized to help Ukrainian people that have suffered due to the ongoing war. The crypto address listed by Muntyan is accepting Polygon, Ethereum, HECO, and Avalanche tokens via Binance Smart Chain.

Muntyan Clarifies The Purpose Of The Crypto Aid

Pavel Muntyan further clarified that the crypto donations made by anti-war Russians will be utilized to support the lives of Ukrainian civilians and are not collected to bolster Ukraine’s military or defense operations.

“Now you can help Ukraine and do it anonymously. With the help of crypto. […] All the money will be used to provide Ukrainian civilians […] with essential goods, as well as to support the families of soldiers of the Ukrainian army.”