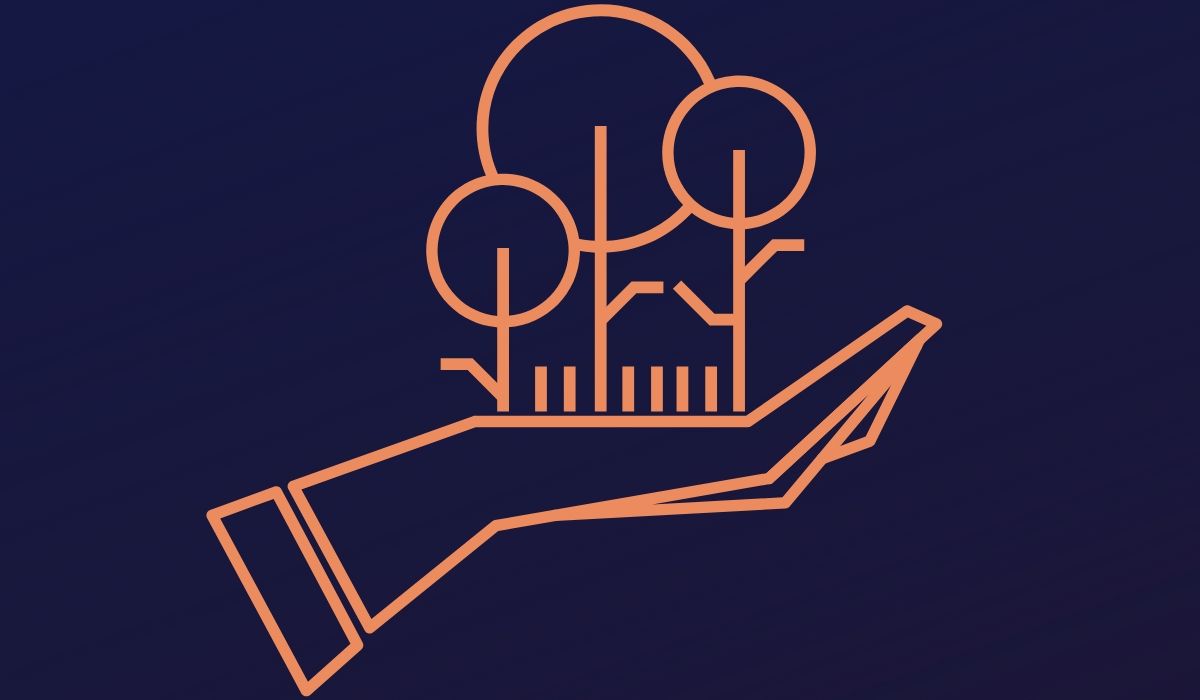 Meme crypto Shiba Inu is consistently expanding its services and has now announced the launch of its exclusive SHIB: The Metaverse project. Per the blog release, the new Shib Metaverse will be unveiling 36,431 plots of land in the initial phase for the masses to access and make use of and will later roll out additional plots into planned phases.

As per the official blog, the Shiba Inu Metaverse project is described as “the culmination of its history as a community, virtually displayed, in a layer of beautiful visuals that showcase its innovation and unity with a place to truly call home.”

The project will be utilizing different Shiba tokens notably $SHIB, $LEASH, $BONE as it rolls out different phases in the near future. Moreover, the preliminary phase of Shib: The Metaverse will unlock 36,541 plots of land out of 100,595, which will be divided into four tiers, Silver Fur, Gold Tail, Platinum Paw, and Diamond Teeth.

“Some lands will remain locked as they represent key locations for travel within the metaverse and stay private to be used as common grounds. These will represent roads (corridors): Avenues, Boulevards, and Hubs, while public ones will be available for purchase.” The blog added.

In addition to this, all the four tiers will have different pricing depending upon their location and availability of resources. The general pricing for the plots of land will range from 0.1 ETH to 1 ETH.

“During our introductory phase for SHIB: The Metaverse, 36,431 plots of land will become unlocked while welcoming and revealing a part of 4 different Districts: Growth District, Defense District, Technology District, and the Currencies District.”

The Shib Team has decided to collect funds in ETH tokens stating that it would be relatively easier “to use a neutral coin that can be sold into stablecoins to pay all the sources.”

The blog further adds that SHIB: The Metaverse will be a unique project for the masses who wish to generate passive income and acquire in-game rewards and resources. Moreover, the plot owners will have the liberty to rename their plots while using and burning the $SHIB token.

Furthermore, The new SHIB: The Metaverse Project will be developed in Shibarium, which is Layer 2 solution for SHIB.