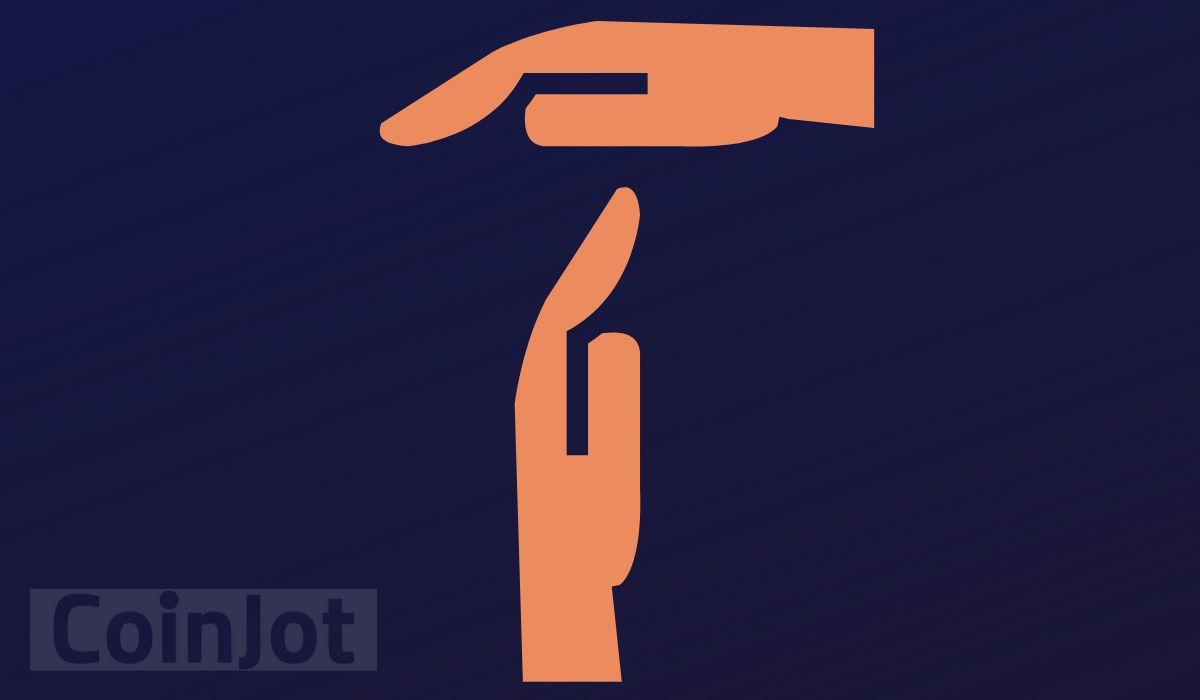 With the world’s attention drawn towards North Korea’s spiraling missile test programs, the country’s leader Kim Jong-un is giving his critics something else to worry about.

According to a recent report by the United Nations (UN), North Korea has been using millions of dollars worth of cryptocurrencies stolen during cyberattacks to fund its nuclear weapon tests.

The report established that North Korean cyber-attackers drained more than $50M in digital assets between 2020 and mid-2021 from various victims including crypto exchanges, individual wallets, and DeFi Networks. Although this figure might seem small for cyberattacks that have increasingly been seen as state-sponsored, the UN also referred to a recent study by security firm Chainalysis which suggested that North Korean cybercriminals had stolen well over $400 million last year, suggesting the figure could be higher.

The study, which was reportedly handed to the UN’s sanctions committee last Friday further labeled such attacks as “an important revenue source” for Kim’s ballistic missile tests which have already been carried out on hypersonic, long ranges as well as short-range missiles. January alone saw nine ballistic missile tests which are the largest missile drill in the country’s history in such a short span.

The attacks which have flourished due to vulnerabilities and lack of regulations in the crypto industry have been targeting at least three cryptocurrencies including Bitcoin and Ether due to their large liquidity.

While North Korea has accumulated nuclear weapons whose total price runs north of $2 billion, questions on how a country with little to no access to the outside world and a list of sanctions from the UN makes so much money to afford such a war-chest have been ringing.

A recent reveal by VICE has shown that North Korea has been facilitating crypto cyber attacks using various cybercrime rings, including a group called “Lazarus” responsible for the cyberattack on Sony Pictures and the attempted theft of over $1 Billion from Bangladesh’s Central Bank.

“There are many theories about who they report to, how they are organized, how the orders come down; but what it comes down to is that they state-sponsored hackers, supported by North Korea,” says the Lazarus Heist co-host, Jean Lee.

That said, despite multiple bans from the UN security council from developing and/or carrying out nuclear missile tests and numerous sanctions, Kim Jong Un has remained unyielding and continues to accelerate his missile tests in  Pyongyang, caring less about where the program’s funds come from.