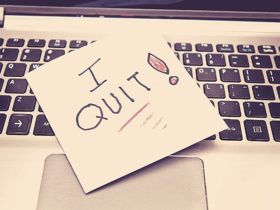 Following Instagram’s recent announcement, the NFT industry might be on its way to reversing losses. The popular social media video and photo platform made it known that users of the platform will soon be able to create and sell Non-Fungible tokens.

Everything users should know about the feature

The announcement revealed that the platform will begin testing NFTs this week through a few US-based creators, who will share NFTs they’ve purchased or created themselves.

Instagram users can access the feature by connecting the app to a digital wallet and “sharing digital collectibles and automatically tagging the creator and collector.”

Creators will also not be charged any fee for sharing NFTs on the platform.

As the official announcement notes ;

“Creators will soon be able to make their own digital collectibles on Instagram and sell them to fans, both on and off Instagram. They’ll have an end-to-end toolkit — from creation (starting on the Polygon blockchain) and showcasing, to selling.”

Instagram also included support for the Solana Blockchain and the Phantom wallet through integration.

“We’re also expanding the types of digital collectibles that you can showcase on Instagram to include video and adding support for the Solana blockchain and Phantom wallet, in addition to the blockchains and wallets that we already support.”

According to data from the NFT aggregator platform CryptoSlam, NFT sales took a massive decline in October, making it the sixth month that the market has recorded this bearish pattern. CryptoSlam noted that the market failed to hit $500 million in sales for the first time since July 2021.

The dip indicates that the market had dropped 90% from its $4.7 billion sales recorded in January 2022. With Instagram amassing over 1 billion monthly users, the NFT industry is primed to benefit significantly, as adoption is likely to spike.

As Instagram attempts to onset TikTok, the app called also benefits from an increased engagement rate, with the introduction of the new feature on this platform. 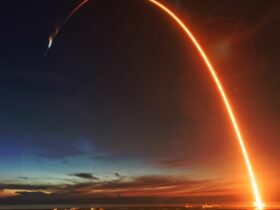