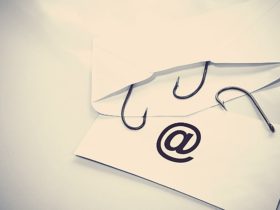 MicroStrategy co-founder/CEO and avid Bitcoin enthusiast, Michael Saylor announced that the company has made a purchase of additional 4,167 bitcoins valued at over $190 million. He added that MicroStrategy holds 129,218 bitcoins obtained for $3.97 billion at an average price of $30,700 per bitcoin as of 4/4/22.

According to the statement released by the CEO, the company made the purchases between Feb. 15 to April 4th via its subsidiary, MacroStrategy.

The intelligence company is famous for amassing Bitcoin and this purchase was likely made from the loan of $205 million that MacroStrategy received last month, as shared by Michael Saylor, to buy more bitcoin.

Saylor has stated that the company intends to hold the bitcoin it buys indefinitely and has no intention of selling whatsoever. The market price of bitcoin momentarily rose beyond the $47k mark on news of MicroStrategy’s acquisition. Bitcoin price is at $41,145 at the time of writing.