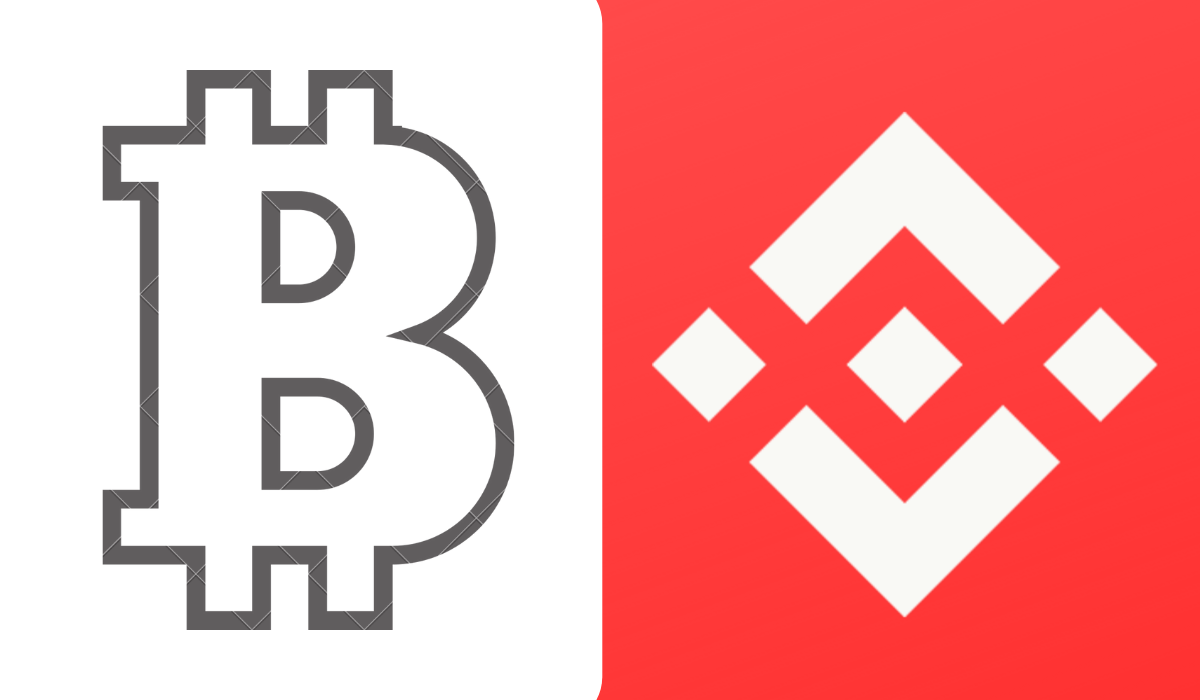 Bitcoin today gained another supporter and potential institutional investor after Intercom’s co-founder and Chair Eoghan McCabe announced that he now recognizes bitcoin as a solid store of value.

McCabe said that after years of indecision about bitcoin, he finally decided to join the Bitcoin community and has advised others to make the same decision.

“I would like to announce that after years of dabbling I’ve jumped firmly onto the #Bitcoin wagon and would now like everyone else to do the same.”

McCabe followed his announcement with another tweet showing his new role as a bitcoin advocate by asking people to hold their positions on Bitcoin. The statement comes at a time when bitcoin has regained its previous $16,000 level after dropping below $15,800 two days ago.

“Welcome to #Bitcoin @eoghan: the battle to restore freedom, truth, and virtue in the world.”

McCabe also referenced Robert Breedlove’s open letter about Bitcoin on the Pomp Podcast to American hedge fund billionaire Ray Dalio as compelling and fun and recommended it to other crypto-laggards.

In the letter, Breedlove discusses how bitcoin and gold uphold the same values of free-market capitalism and explains to Dalio why he is missing the importance and ultimate success of Bitcoin.

Ray Dalio recently stated that governments could potentially shut down bitcoin if it became too successful.  Key Bitcoin personnel like Twitter’s Jack Dorsey who is also an institutional Bitcoin investor refuted this statement by saying that bitcoin is the best native currency of the internet.

When asked about the possibility of becoming an institutional investor by converting some of Intercom’s Cash balance into Bitcoin, Eoghan said that the company is still approaching bitcoin with baby steps.

However, he commended the Bitcoin community as a whole for showing up for Bitcoin every time to support or defend its validity as a store of value.

“Mad love for all the #Bitcoin freaks who show up for the mere mention of their favorite store of value.”