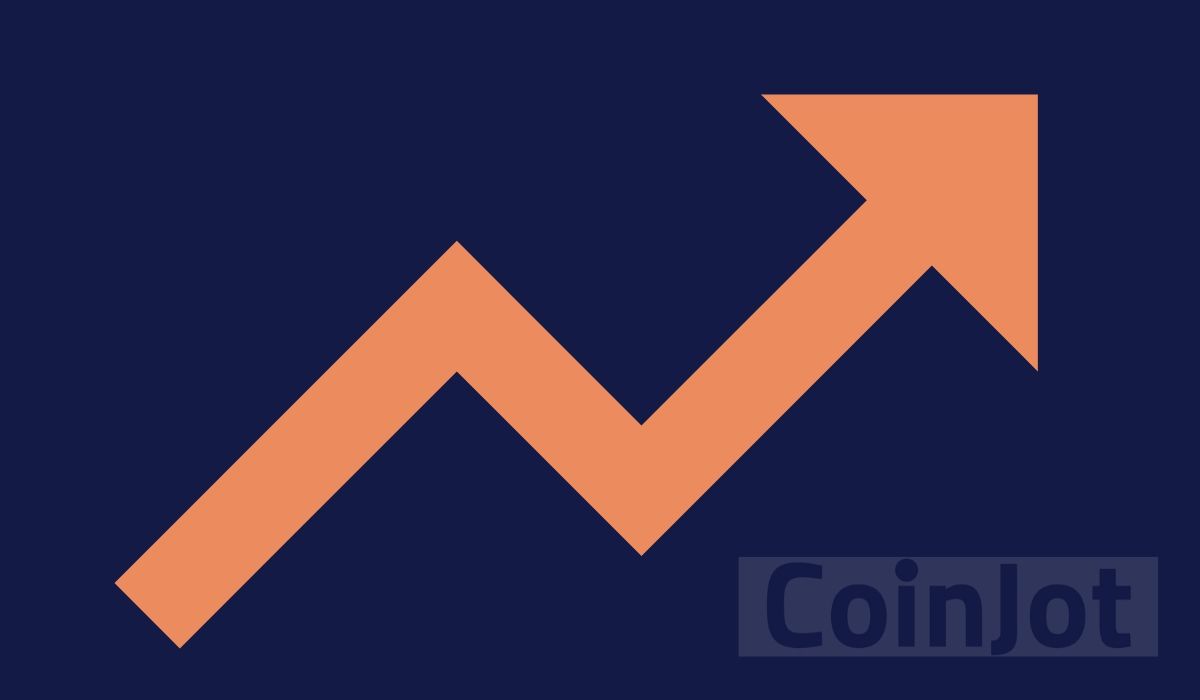 Top digital assets management platform Grayscale has removed XRP from its DLC Fund. This comes after a quarterly review by the Digital Large Cap Fund. The company has used the funds realized to buy more other large-cap digital assets including Bitcoin, Ethereum, Litecoin, and Bitcoin Cash.

Grayscale is the world’s largest digital assets manager. It has been growing and acquiring more digital assets for its clients which include corporate and individual investors. In 2020, Grayscale bought almost all of the mined ETH for the year as well as a significant amount of Bitcoin to add to its Assets under Management.

The company had in December 2020 sold over 9 million XRP after the SEC filed a lawsuit against Ripple. The lawsuit also caused a number of top crypto exchanges to halt trading of the asset. A significant price crash of XRP followed these actions and the asset is only starting to recover from the effect.

XRP has historically gone below expectation since the 2017 bull market. The price surged in November 2020 reaching up to $0.7 on some exchanges. The lawsuit has however undone all the gains and the price now struggles to stay above $0.2.

To protest the lawsuit and also cause the U.S government to recognize XRP as a currency and not a security, the XRP community started a petition. The petition has a goal to reach 100,000 petitions by the end of January.