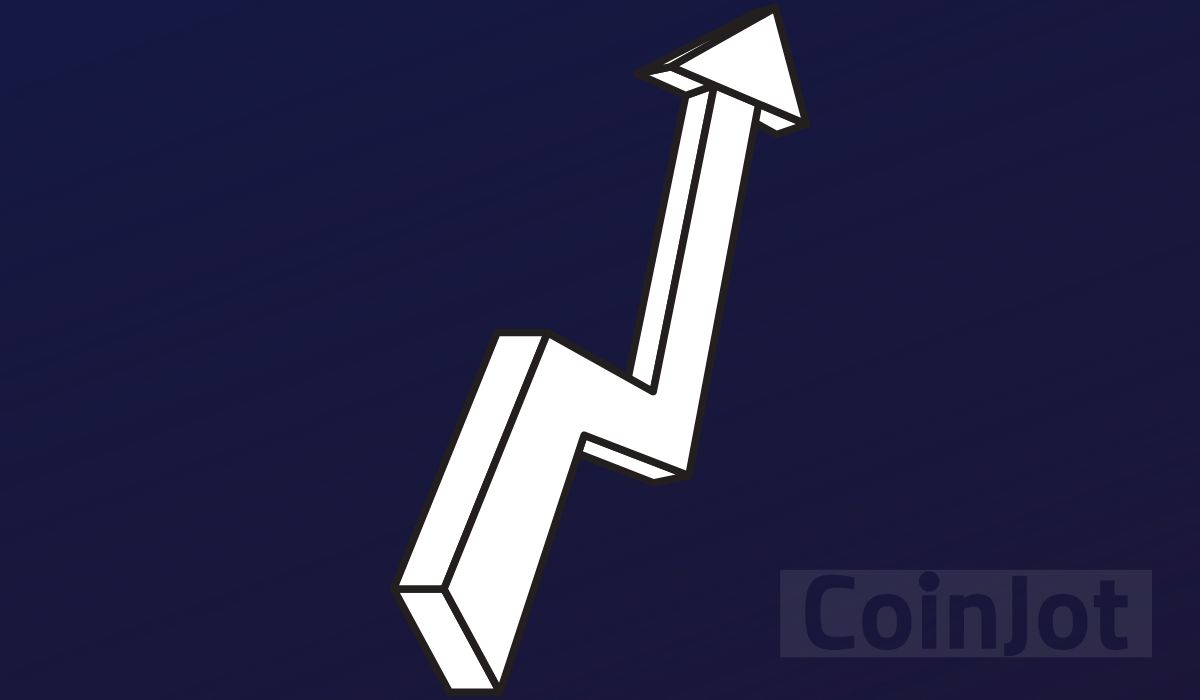 The crypto industry can breathe a sigh of relief as it continues to fight against restrictive legislation. The European Union (EU) has ditched plans to introduce legislation that would have effectively banned proof-of-work blockchains from operating within their jurisdiction.

Patric Hansen, the head of strategy and business development at the Berlin-based startup UnstoppableDeFi, first pointed out the development. Citing sources within the EU, he stated that the controversial proposal contained in the Markets in Crypto Assets (MiCA) bill had fallen through after a vote today by members of the EU’s Economic Committee.

Committee members voted 30 against, 23 for, and 6 abstaining from the proposal. Already, another proposal has been adopted in its place. The proposal made by Stefan Berger suggested including crypto mining regulation in the EU sustainable finance taxonomy by January 2025.

Essentially, it means that the issue of sustainable crypto mining will no longer be addressed with the MiCA bill. Berger has confirmed the dropping of the proposal, calling the vote a major victory for concerned market participants.

“By accepting my proposal, members have paved the way for future-oriented crypto regulation. It is now a matter of accepting the report as a whole in the final vote & sending out a strong signal for innovation,” Berger tweeted.

The next process the MiCA bill will go through is to move on to a “trilogue,” a formal round of negotiations between the European Commission, Council, and Parliament.

However, Hansen opines that the danger may not be over for Bitcoin, Ethereum, and other PoW blockchains. This is because the group that lost the vote still has an opening to contest the outcome and bring it before the plenary of the EU’s Parliament. If nothing else, such a move could slow down the progress of the bill, he denoted.

Beyond the proposal’s removal from the MiCA bill, PoW blockchains are not out of troubled waters with the 27 member organization.

“It [PoW regulation] will come back in the context of the sustainability taxonomy or in the upcoming data center regulation,” Hansen enunciated.

Why is the EU fast-tracking crypto regulation?

Apart from concerns about the environmental impact of proof of work blockchains, the EU has fears that cryptocurrencies can be used by Russia to evade sanctions.

Having placed multiple bans including a ban on trading with Russia, an airspace ban, as well as freezing Russian assets in member countries, the EU is now looking to seal the deal with strict crypto sanctions.

Meanwhile, following the news that the proposal to ban PoW blockchains had been ejected, the price of Bitcoin and Ethereum have pumped slightly before dropping again. Bitcoin is currently trading at around $38,700, down 0.62% on the day; Ethereum is trading at around $2,500, down 1.73%.