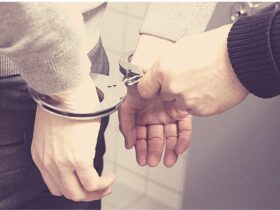 Coinbase has reached a resolution with the New York State Department of Financial Services (NYDFS), it was announced Wednesday.

The company will pay $50 million as a penalty to resolve charges filed against it by the NYDFS. The settlement also requires Coinbase to invest an additional $50 million over the next two years to boost its ability to comply with financial regulations, such as transaction monitoring and know-your-customer (KYC) rules.

The charges stemmed from allegations that Coinbase breached New York Banking Law and state regulations regarding virtual currencies, money transmitting, transaction monitoring, and cybersecurity. According to the Superintendent of Financial Services Adrienne A. Harris, the deficiencies in the firm’s compliance program made it prone to criminal behavior such as fraud, money laundering, and drug trafficking.

“It is critical that all financial institutions safeguard their systems from bad actors. Coinbase failed to build and maintain a functional compliance program that could keep pace with its growth,” the NYDFS Superintendent said.

The department established an independent monitor in early 2022 to review Coinbase’s compliance program and fix issues with the exchange’s practices. As part of the settlement, the external monitor will continue working with Coinbase for another year, with the possibility of an extension.

Coinbase chief legal officer Paul Grewal wrote on Twitter that “we’re proud of our commitment to compliance, but we are also willing to acknowledge where we have fallen short, including by paying penalties & working hard to fix issues.”

He added that the settlement shows the company’s commitment to its push for greater compliance in the crypto industry. Coinbase is glad to finally put the charges behind it and continue working towards its goal of becoming the most trusted, safe, and compliant crypto platform. 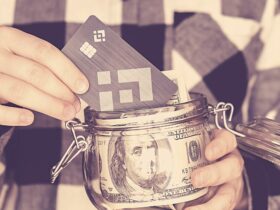