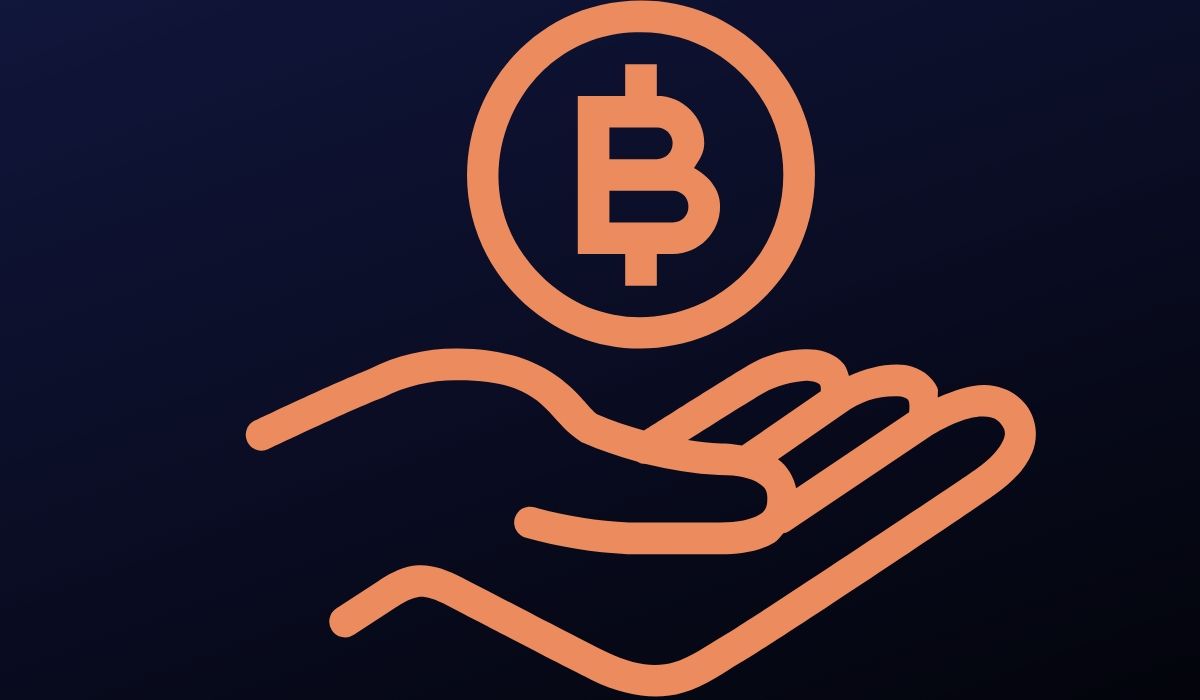 Billionaire Mark Cuban Spills Out How Much Bitcoin He Owns

The Avalanche network has announced an incentive program, Avalanche Multiverse that is designed to promote the adoption of its subnets. The Multiverse Incentive Program will be funded to the tune of $290 million and supportive of participating projects on the blockchain network.

Gün Sirer said that he believes that the subnet will take center stage in the evolving crypto and blockchain space, just the way that smart contracts became the center of attraction in the past 5 years. Gün Sirer expressed that network-level experimentation and control are possible with subnet and that this feature makes it desirable to be integrated into the broader blockchain of the Avalanche ecosystem.

A Collaboration To Support Future Cohorts

The Avalanche Multiverse was made possible through the collaboration of several projects such as Valkyrie, Defi Kingdoms, Aave, Golden Tree Asset Management, Securitize, Wintermute, and Jump Crypto.

The incentive program is designed to support projects that are built on the Avalanche network. According to the Medium post, these projects will include but are not limited to decentralized finance (De-Fi), non-fungible tokens (NFTs), blockchain gaming, and institutional use cases. The 4 million AVAX fund is valued at approximately $290 million.

Defi Kingdoms, one of the beneficiaries of the fund, will receive $15 million for the development of a subnet specific to its ecosystem. Defi Kingdoms executive, Frisky Fox said that the Multiverse project is a good fit for their project. According to him:

“The entire DeFi Kingdoms universe is written into smart contracts, pushing the envelope of what is possible with blockchain technology,”

One of the misgivings about the Multiverse is that it incorporates KYC. AVA Labs, a core developer of the Avalanche blockchain, is working in collaboration with other projects on the blockchain to integrate a native KYC protocol. The Valkyrie Investments Defi managing director, Wes Cowan said that this is a step in the right direction since it will encourage institutional adoption in the Defi space.

The release revealed that the subnet development will be actualized in six phases. It is meant for future cohort projects unlike the Avalanche Rush, which supports Defi projects that were built on the blockchain.